Do you need a written / oral translation -from or into- French, Spanish or English? Is your content related to arts, music, song lyrics, “minority” cultures, history, children’s literature, movies, documentaries or similar? Stop searching, check this page out, and send me a message through the coRntact 😉 form with your specific request!

I got my first degree in my native Belgium, a Bachelor’s Degree in Translation and Interpreting, French – English – Spanish, from the ISTI (Institut supérieur de traducteurs et interprètes), which is now a section of the University of Brussels (ULB). Only one day after defending my undergraduate thesis (a French translation of an anthropological work in Spanish about Flamenco), I was leaving the tiny country’s nest to fly to Spain. I have lived in the “piel de toro” (bull’s hide, a nickname due to the shape of the country) for 23 years in Vitoria, Málaga and Granada, before coming to New Mexico in 2015, where I got a Master of Arts in Cultural Studies (master’s thesis readable here).

I was blessed to teach French in four Universities (UPV, UMA, UGR in Spain, and then UNM in the States) all these years, and would offer my services in translation and interpreting on the side. I love working in fun areas such as interpreting for cultural events and conferences whose topic deals with my areas of interest, or translating songs, poems, literature (comics, novels and works related to intercultural dialogue), as well as subtitling documentaries, short films and features.

A few of my works: 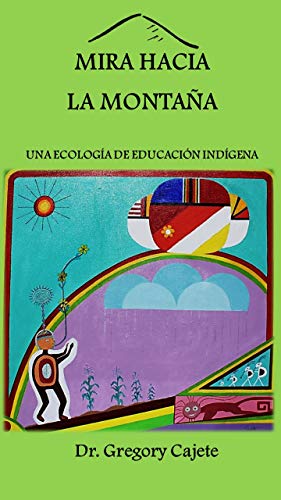 -English version of a novel in French by Cameroonian author Clavaire Elanga:
From Kamit to the Stars

Translations of comics and short films: 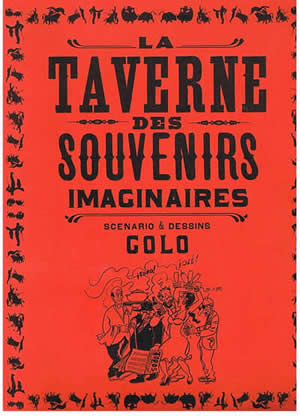 and several other comics by the same author.

-The English version of the Franco-Belgian series Steamdolls (comic books)
by Yohann Peter and Etienne Vrithof. 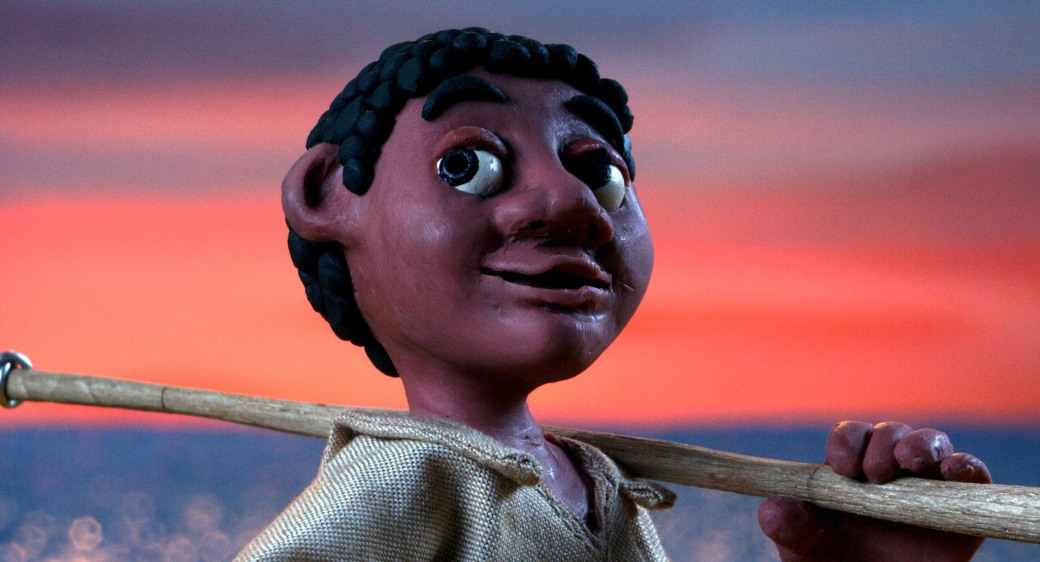 Because it is always better to witness one’s work directly instead of reading about it, here are a few samples of my work…

We are all but Corn (Pueblo saying)

Each of the corn kernels are individuals that will evolve in individual corn plant but they lean against other corn kernels on the corn cob, as we do with each other in our communities

As a word lover, I could not resist playing with the letters of RECORNECTION. Anagrams never lie, try to find yours out of your name’s letters!